Why Businesses are taking IoT Seriously 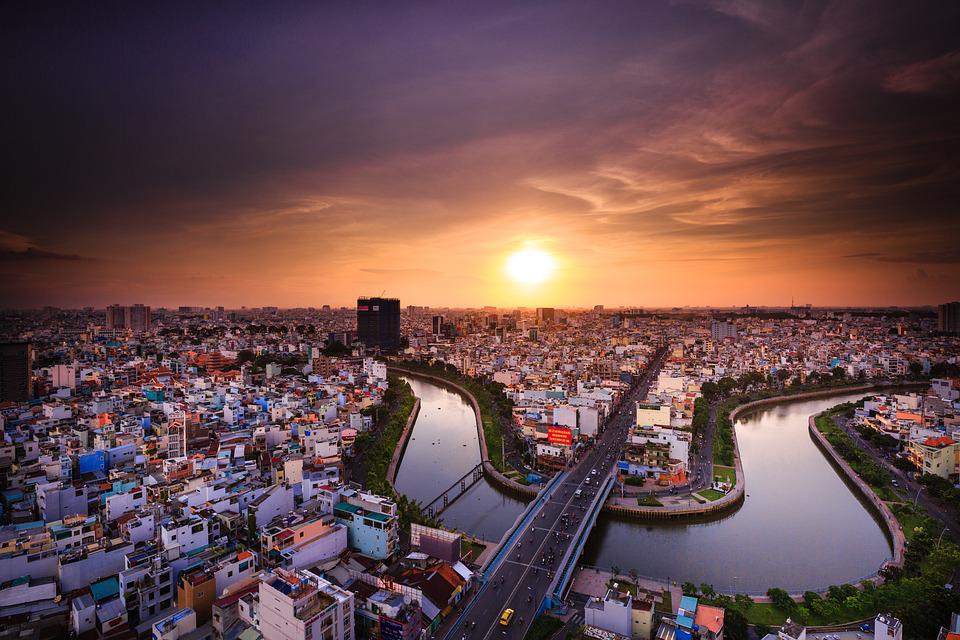 Dubbed as the fourth industrial revolution, IoT is transforming manufacturing processes as we know it. According to Intel’s projection, a total of 200 billion connected devices will happen as early as 2020. Even with the inherent advantages of applying IoT devices on business processes, it can be a challenge for business owners to make a sudden switch. When IoT began, there was a huge rush to connect everything to the internet. IoT is now in a stage where it can prove to be an aid rather than a hindrance and not be considered as a novelty. Read on to learn more about IoT.

Read the source article at theguardian.com

The IoT platform market is crowded with a range of vendors, products and services; 451 Research tracks more than 100 platform providers. Sorting out the usefulness of any of these platforms can be difficult, and determining how they’ll meet an organization’s requirements is even more so. At the same time, making the appropriate selection can be critical to the success of an IoT project.

5 Steps To A Successful IoT Journey

What was yesterday’s vision is today’s reality, as more and more physical products – lighting, heating and cooling systems; medical equipment; vehicles; appliances; etc. – are connected and interacting. For businesses, the IoT is unlocking opportunities that used to be unimaginable – revenue growth, operations optimization, and delighting customers. All because data that previously went uncaptured or remained hidden is now available for analysis and action.

It’s already happening. It has been for a while now, but something has changed. The IoT is no longer a nebulous, somewhat remote and intangible concept. It is a living and evolving organism that is forcing us to change the way we do nearly everything.
VIEW ALL GUIDES